“There should be a museum in Warsaw to commemorate the fifty years of the war
Poles had to fight. For Poland the Second World War wasn’t over until 1989.”

The Foundation’s Library constitutes the essential core for its activities. Our Library holds the book collection of our Patron, the late Janusz Kurtyka, which has been donated by his family.

Professor Kutyka was a distinguished historian of the Middle Ages and President of Poland’s Institute of National Remembrance in 2005–2010. He was a bibliophile and connoisseur of books. Books were his world; books provided him with the information he needed for his academic work and served as an indispensable tool in his quest to discover the truth about the past. Our Patron’s vast collection of books on medieval, early modern, and twentieth-century history is the founding pillar of the Janusz Kurtyka Library.

The Janusz Kurtyka Library holds books and periodicals on history and its ancillary disciplines, as well as the invaluable manuscript resources our Patron collected during his numerous scholarly expeditions in Poland and abroad. Our holdings are growing all the time, especially by accruing foreign-language publications on the history of Poland and issues relevant for Poland’s raison d’état. One of these subject areas is the Holocaust and research on the Second World War, as well as Polish–Russian, Polish–German, and Polish–Ukrainian relations. 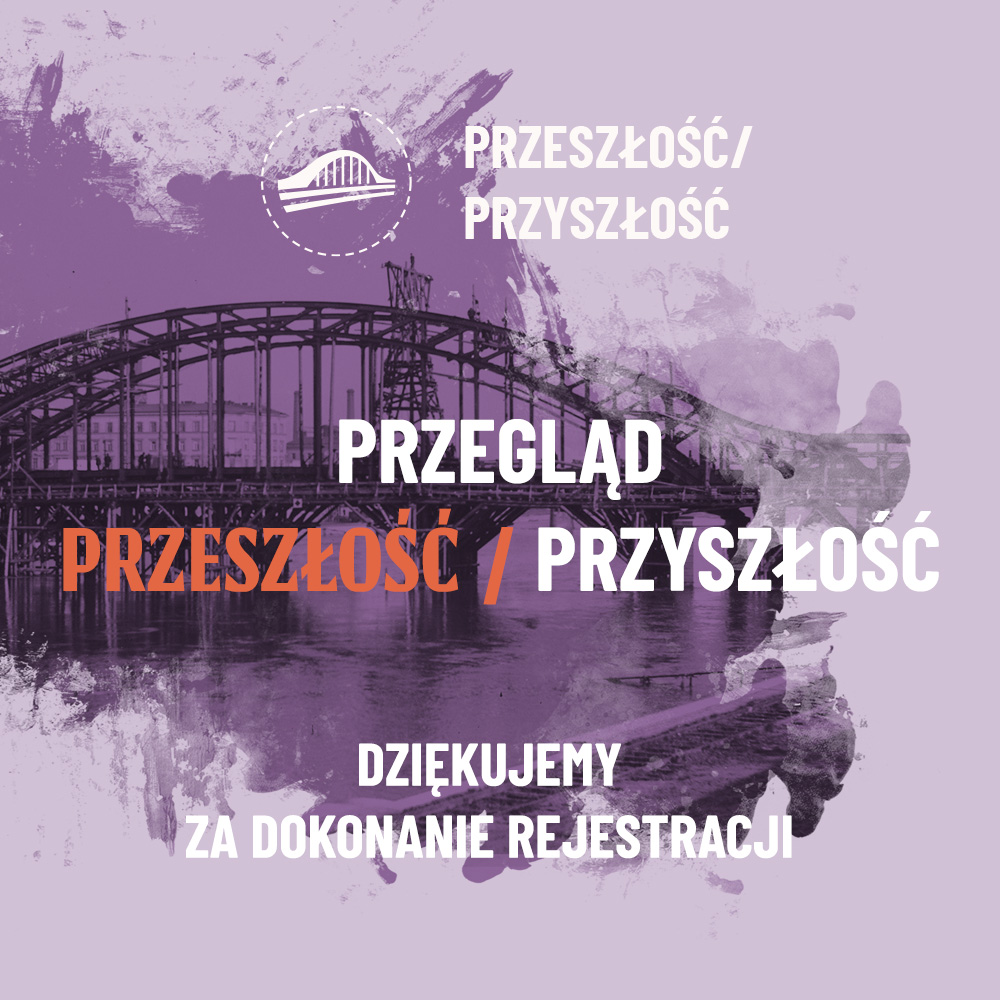